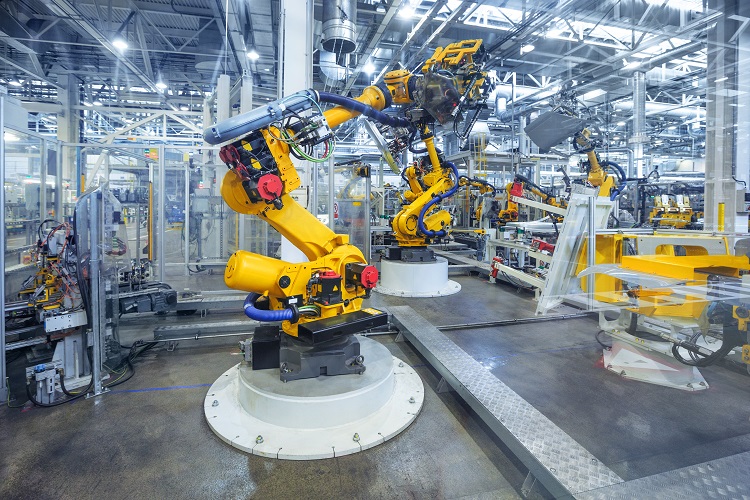 Regardless of your stance on automation, one thing is sure—it is impacting us at work and home.

CNBC reported that 25% of all U.S. jobs are threatened by automation. On the other hand, the World Economic Forum estimated AI and automation will create 60 million jobs worldwide.

That may sound like bad news—or is it good news?

Before I discuss automation benefits, let me clarify that I understand automation will change and eliminate jobs in all industry segments. Those jobs are held by people who take pride in what they do. Those jobs pay the bills, allowing people to raise their families and make a living. And now automation is threatening some of those jobs. It's not surprising that people fear automation.

However, automation isn't new. It has been impacting the manufacturing industry throughout my 40-year career. I started my tool and die maker apprenticeship in the 70s. Back then, it was all on manual machines. However, before I even graduated, punched tape reading machines made their way onto the shop floor, followed soon after by NC and CNC machines.

CNC machines, later followed by CAD and CAM, changed how we did things. First, we needed to learn the new technology—programming, new equipment, and automated equipment. Then the automated tool and pallet changers came. There was more to learn, but I quickly realized it was driving productivity and capabilities to levels I never thought possible. One guy could run multiple machines. New tools and cutting materials, like indexable carbide, PCD, and CBN, made easy work of materials like Inconel and Hastelloy. Higher horsepower machines meant we could change cutting tool geometry from positive rake angles to negative, allowing us to cut at feeds and speeds we never imagined. At the turn of the century, robots came into the shop, allowing automated part loading and increased efficiencies, which made it possible for a single person to run a machining cell of CNC machines.

Looking back, automation greatly impacted the traditional job of tool and die maker, which had been around for centuries. In the beginning, many said it was a bad change and was turning us into button pushers. Most of us adjusted, learned, and grew our knowledge.  Now, some are leading large, modern shops, some became teachers, and others started their own businesses. Automation made it all possible.

I know some of you still think of automation as a job killer, but in my experience, automation made the companies I worked with better and prevented jobs from moving offshore. Automation did eliminate some jobs and changed many more. Some of the new positions included programmers, software developers, integrators, and PLC technicians, just to name a few. The biggest thing automation did was improve working conditions and safety.  Dangerous and monotonous tasks are often the first ones handed off to automation or given to a robot.

Ultimately, the biggest challenge is not automation, AI, or robotics—it's change. That change is coming, and it is coming fast. I think it is important for employees to embrace the challenge of change, looking at automation and robots as friends that improve working conditions and allow employees to focus on higher level tasks like quality control or product testing.

As automation, AI, and robotics become the new norm, many traditional manufacturing jobs will change or become obsolete, but a host of new jobs are being created. Some of the new jobs are:

It’s up to you to decide which side of the automation debate you are on. You can gripe about it or make a conscious choice to make the best of it. Challenge yourself to learn and make the robot your friend. 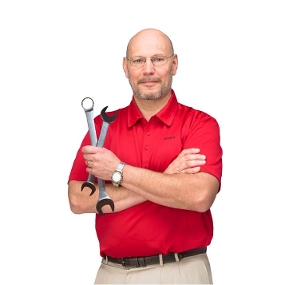 Michael S. is our Manufacturing guru
I have over 40 years experience in a broad range of manufacturing areas. Starting with an apprenticeship in Germany I’ve worked my way through a variety of positions within the manufacturing field. I got my start as a Tool and Die maker. I next became a supervisor of a class A tool room, then manager of a machining department. I was exposed to lean manufacturing in the mid 90s and adapted the lean philosophy. Loving and teaching the lean approach, I moved on to become a Continuous Improvement manager which led to a job as a manufacturing manager. I joined Acuity in 2015 as their manufacturing expert. I hope to evolve how manufacturers deal with and think about insurance companies, as well as be a resource to my fellow employees – enabling them to better understand the unique needs of manufacturers.
Get a quote today and Achieve Total Acuity 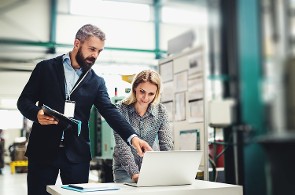 6 Things to Keep Your Business Growing
Posted By: Michael S. on December 11, 2019 in Manufacturer Focus
Managing a manufacturing business on a day-to-day basis can be taxing, and it's easy to become consumed with daily hands-on items, forgetting the big picture. Here are some tips to help your manufacturing company evolve and grow.
Business Management

7 Tips to Implement Change Management
Posted By: Michael S. on November 8, 2019 in Manufacturer Focus
Change can be difficult—and it can be even more difficult to communicate. People come to work and try to do the best job they can. They are proud of their work and good at what they do. When we ask them to change or do it differently, they can feel slighted.
business management

Cyber Security for Manufacturers with Michael Rothschild
Posted By: Michael S. on October 10, 2019 in Manufacturer Focus
Michael Rothschild has more than 20 years of experience in security. Prior to his role at industrial security vendor Indegy, Michael worked in product management and marketing roles with Thales, RSA, Dell, Juniper Networks, and Radware. He taught marketing at Yeshiva University and currently occupies a board seat at Rutgers University. In his spare time, Michael volunteers as an emergency medical technician.
Technology
View more blogs