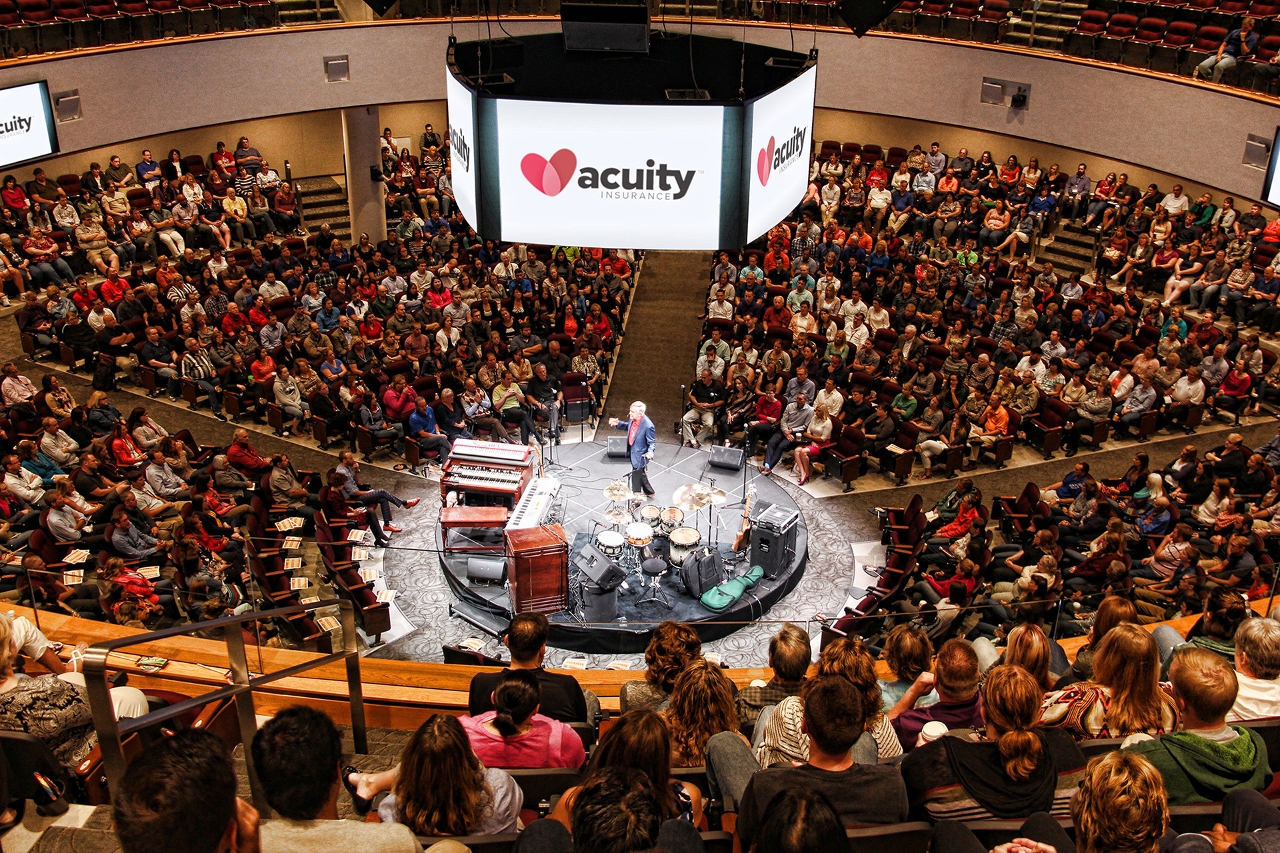 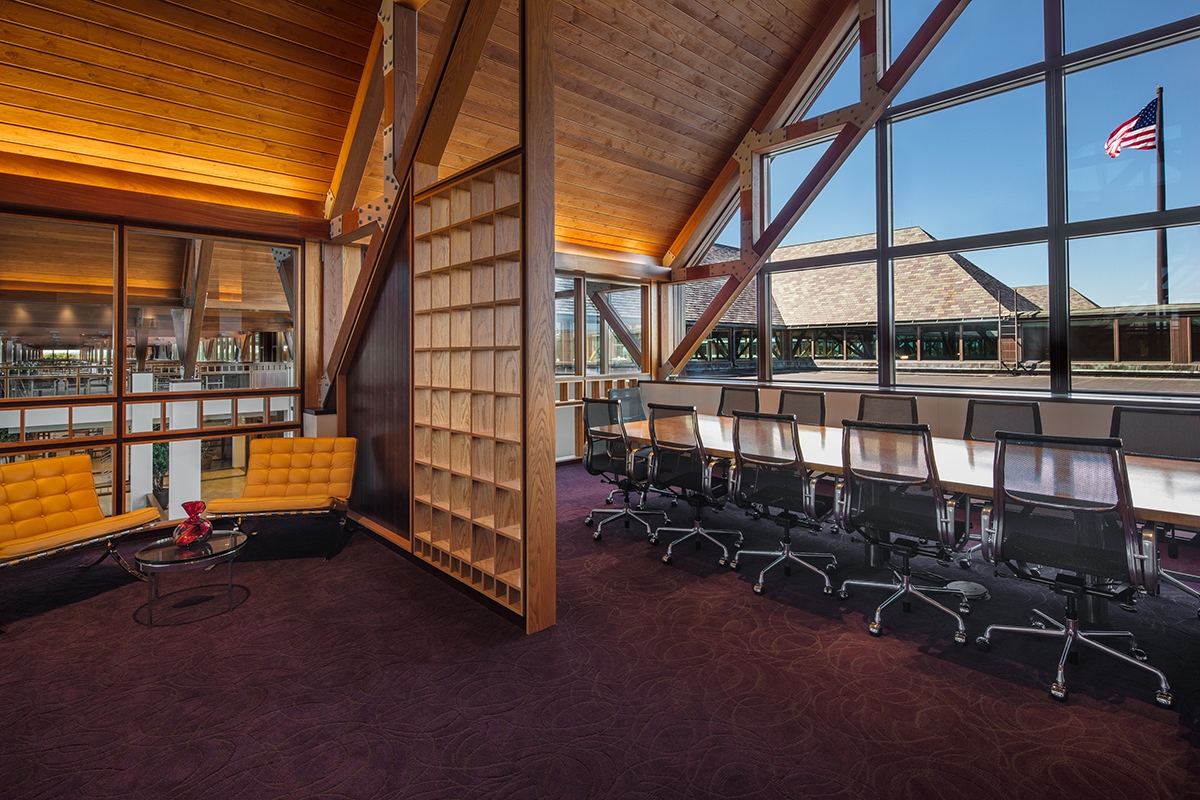 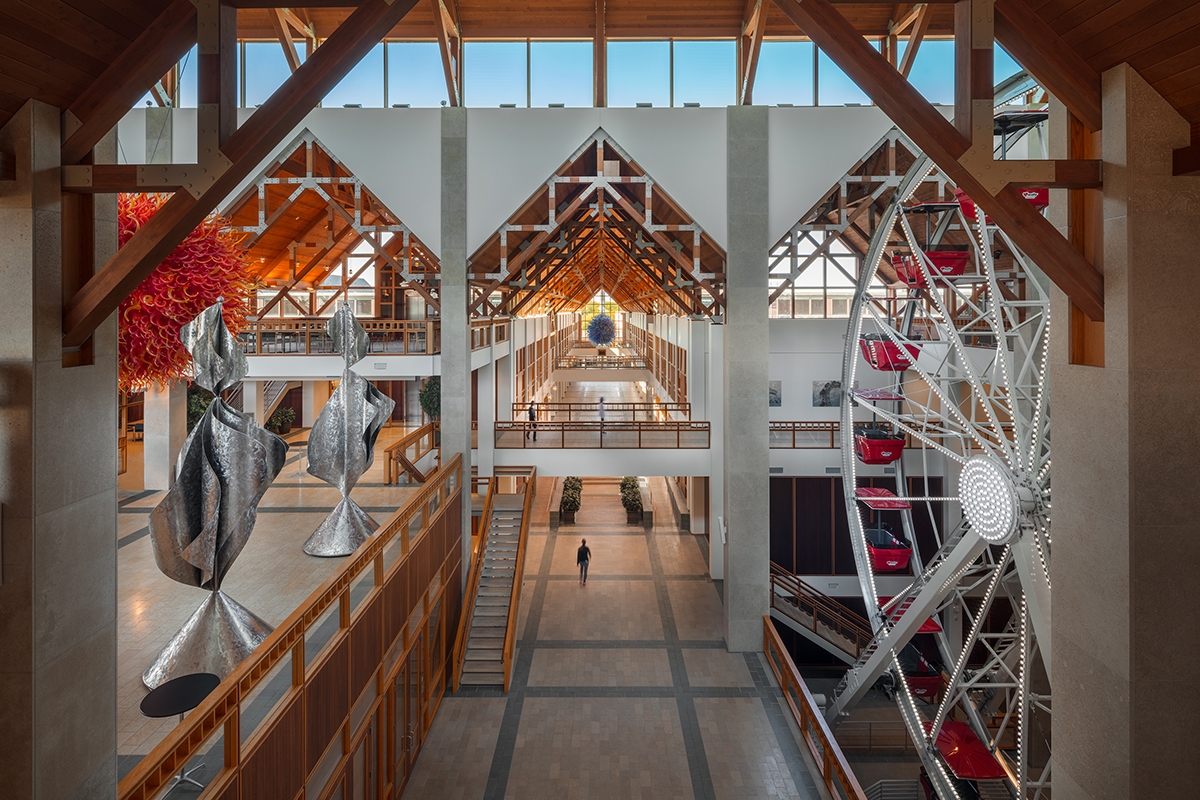 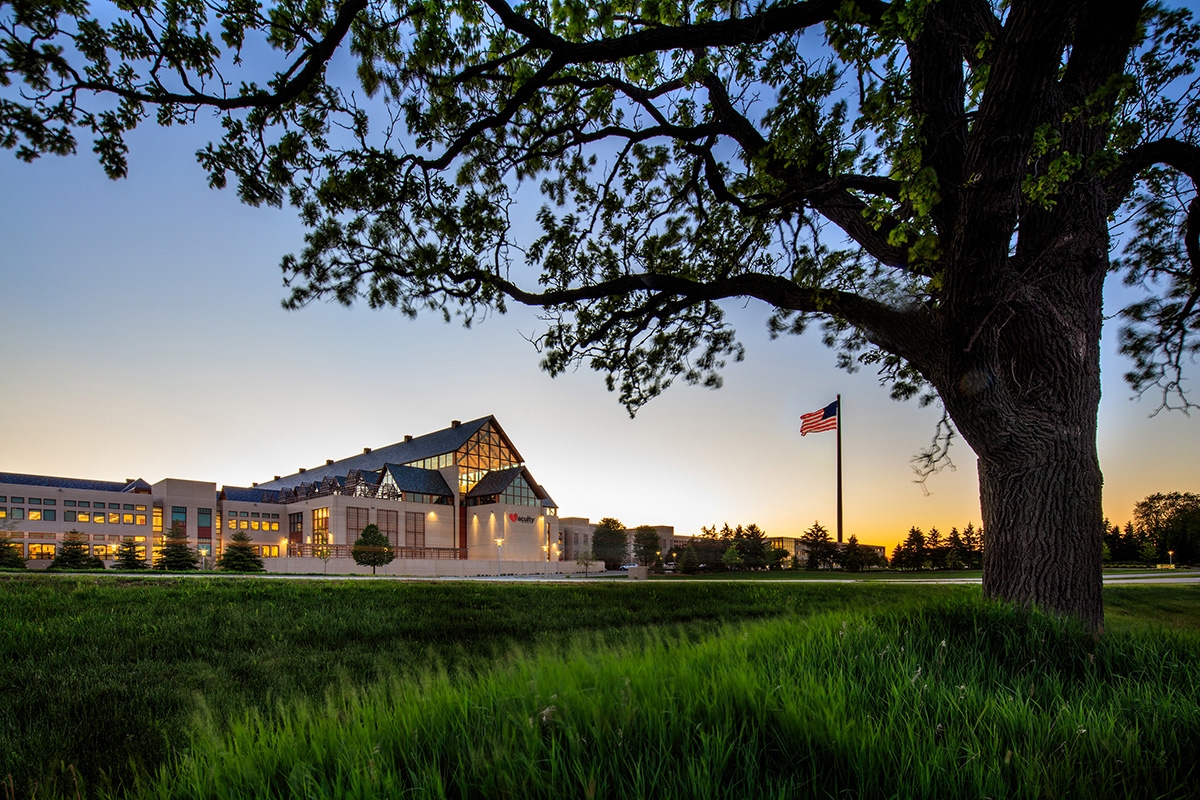 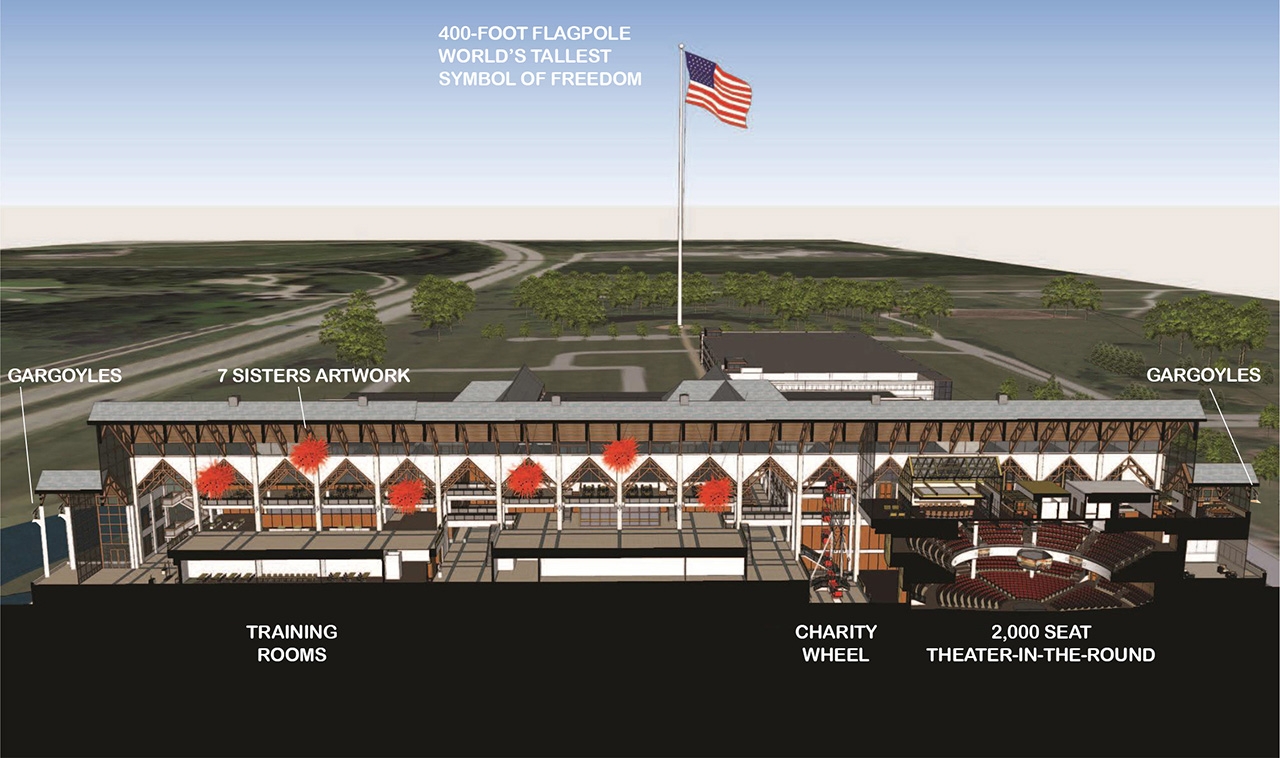 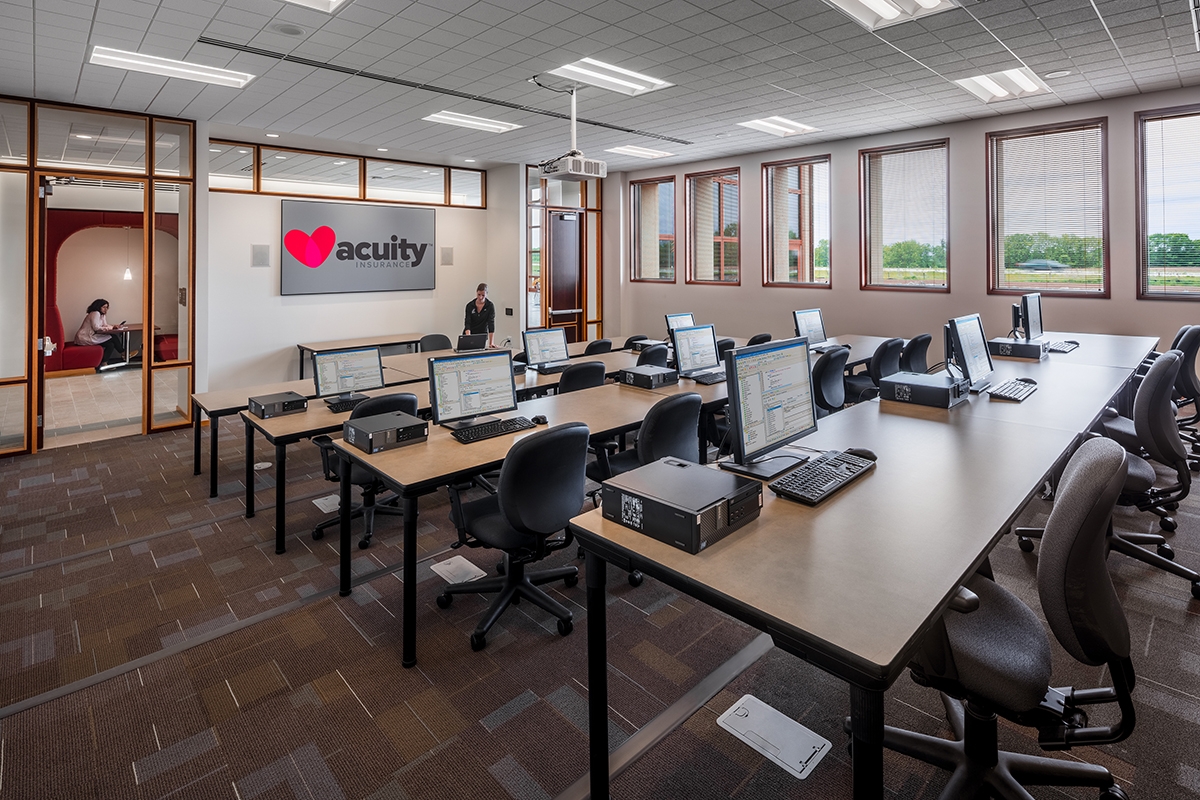 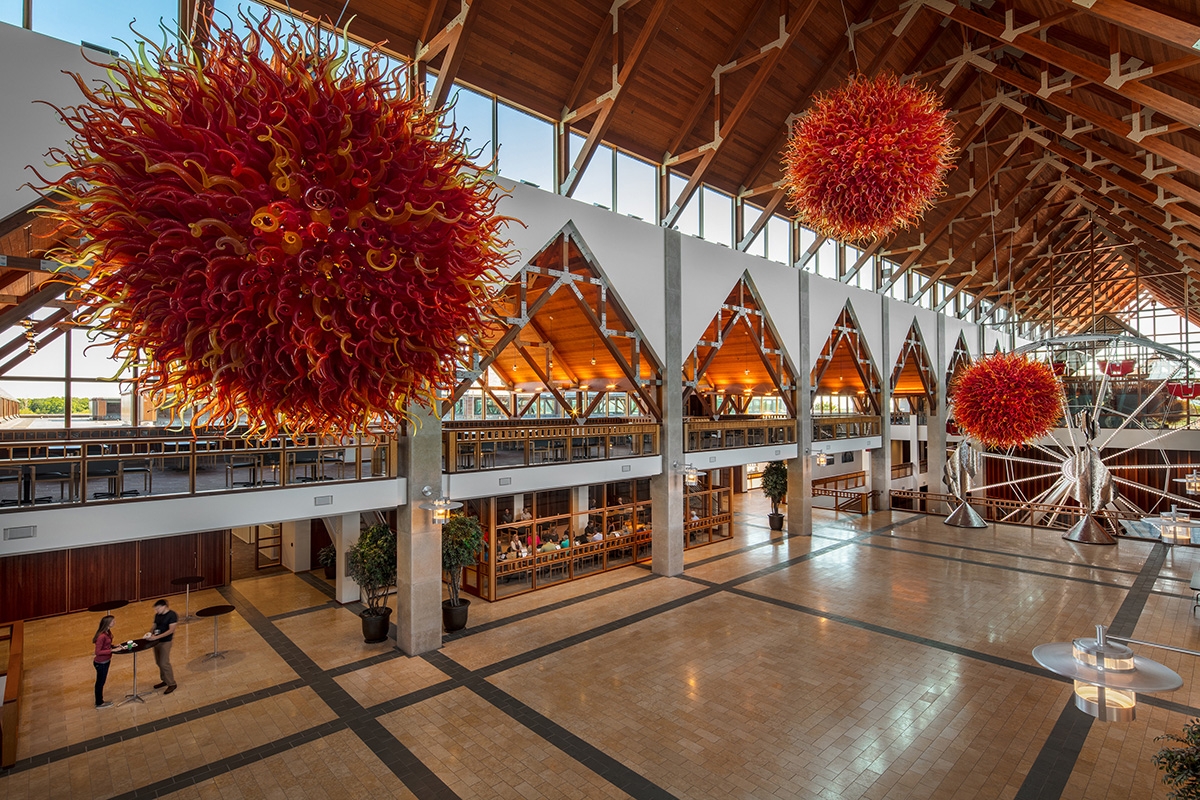 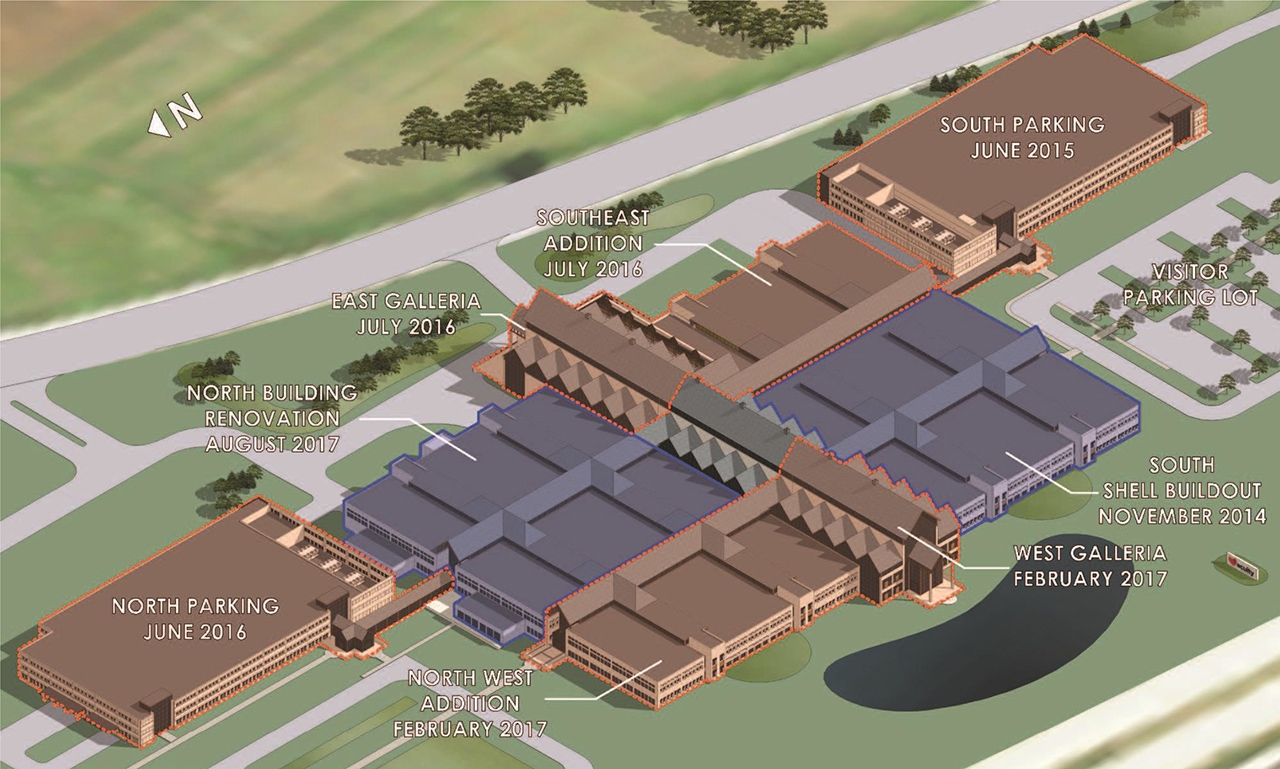 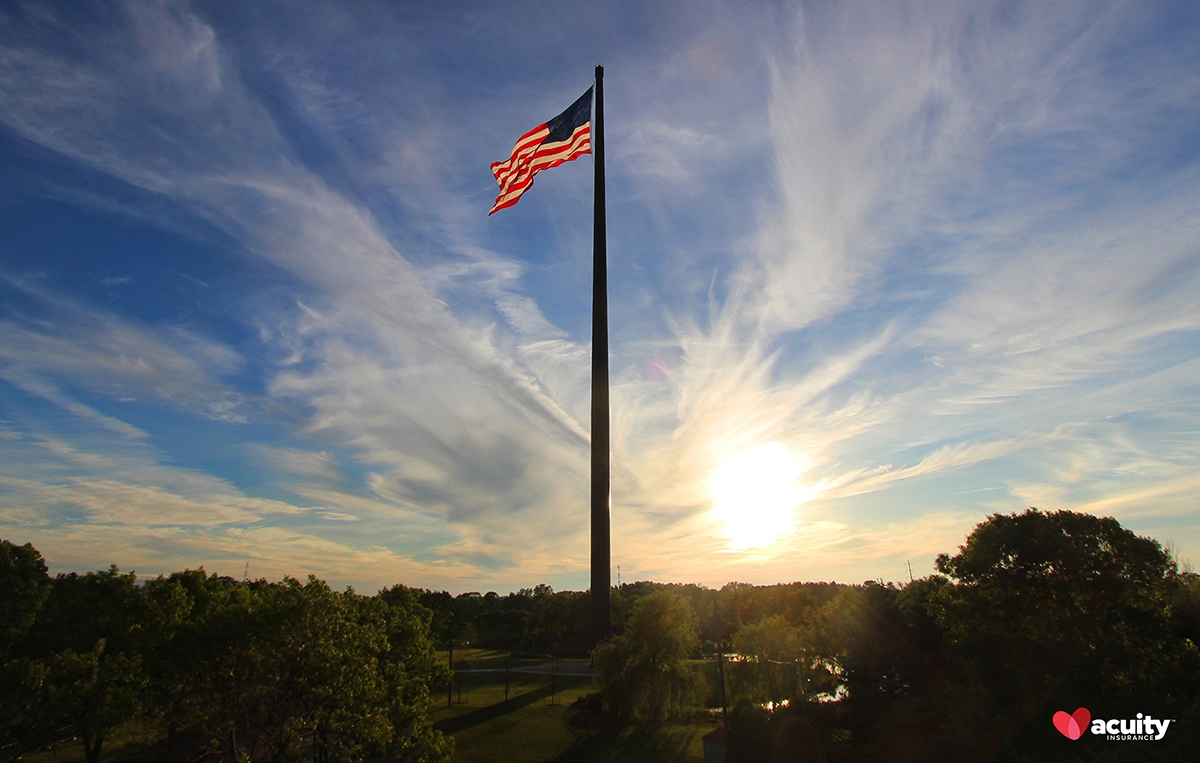 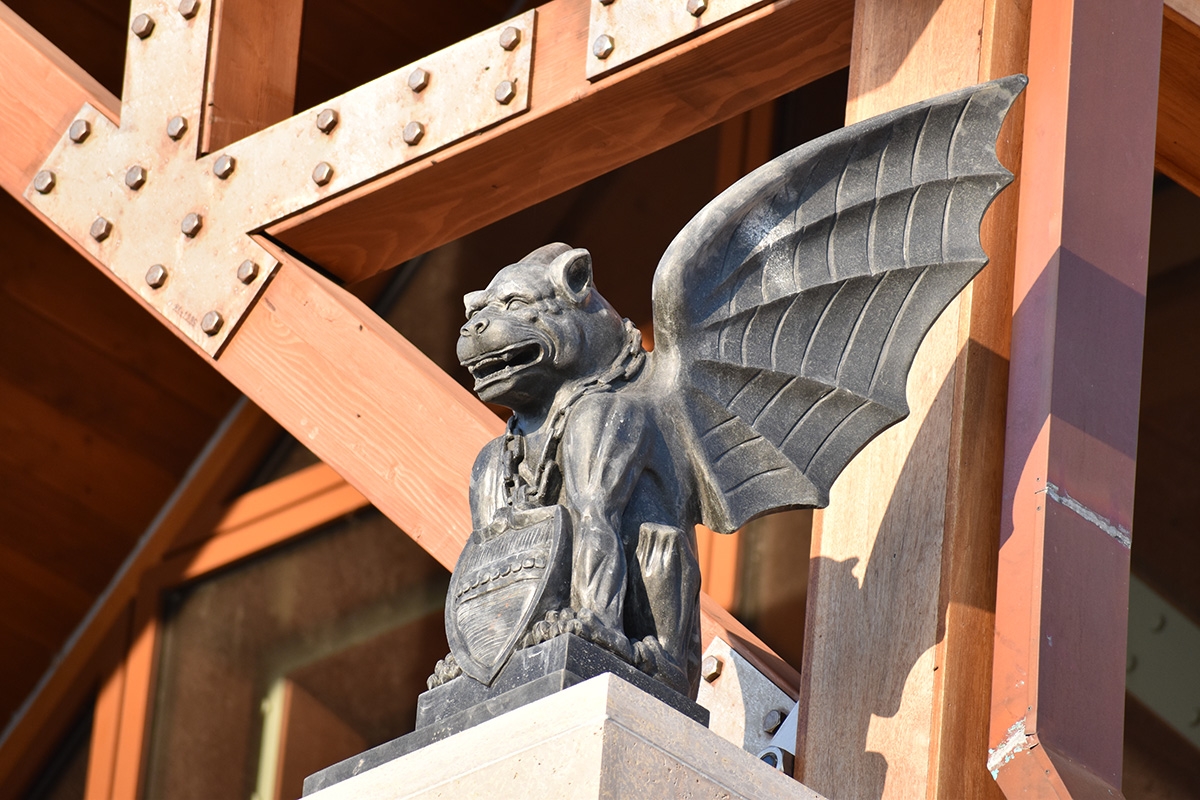 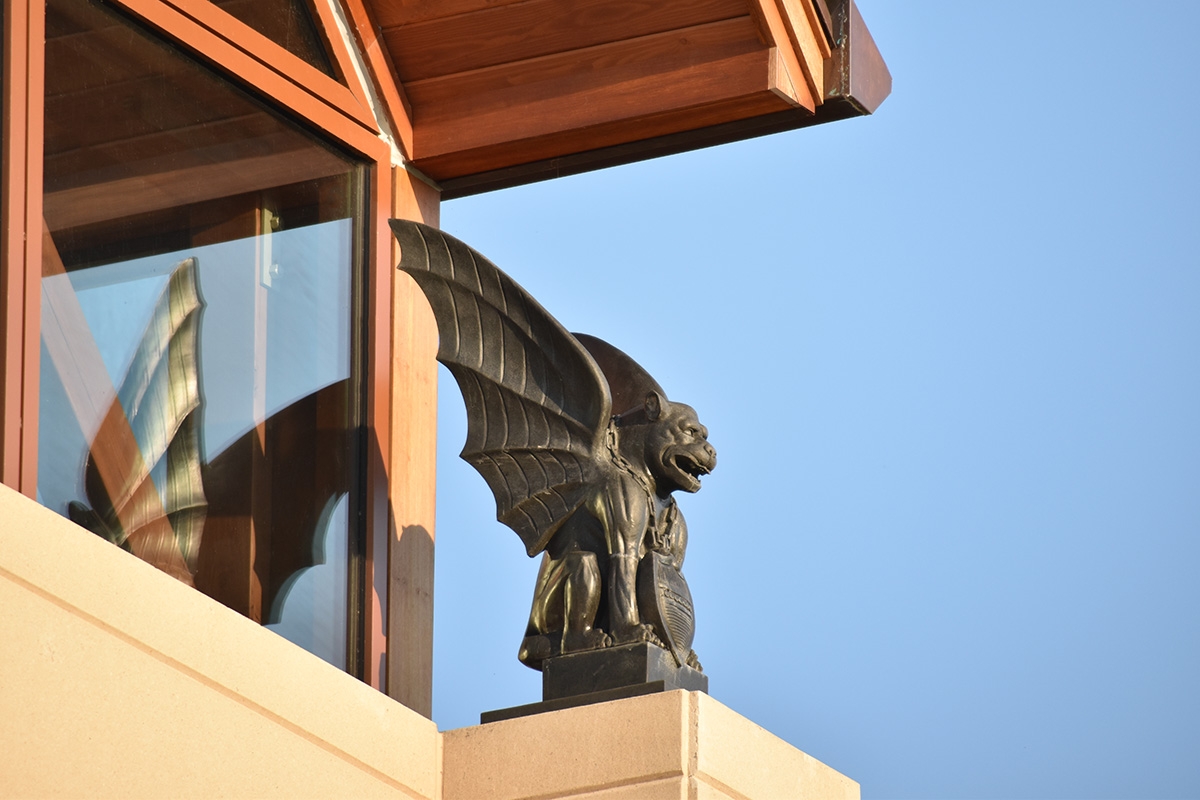 Acuity announced that it has completed the expansion of its corporate headquarters in Sheboygan. The project created two additional wings of office space and doubled the amount of total building space, which now stands at over 1.2 million square feet. Acuity’s headquarters can currently accommodate 1,600 employees, and the infrastructure now in place could ultimately support 4,000.

Acuity began the expansion in late 2013. The project was driven by strong growth in Acuity’s customer base that led to the hiring of hundreds of new employees over the past several years.

"Expanding our headquarters reflected not just a current need, but our faith in Acuity," said Ben Salzmann, Acuity President and CEO. "We are constantly planning for the future, and our expansion is part of our preparation for handling growth in business we will achieve in the years ahead.”

In addition to the southeast wing completed in July 2016 and the northwest wing finished in February 2017, Acuity added new galleria space, two 640-car parking structures, expanded training facilities, and upgraded infrastructure, utilities, and security. The company gained energy efficiency through HVAC upgrades and through an “outside-in” approach to design that spreads natural lighting throughout the interior space. New workstations include ergonomic features such as height-adjustable, sit-stand desks. The company also more than doubled the size of its on-site fitness facility, The Firm.

"Our people are the heart of Acuity and the reason for our success," said Sheri Murphy, Acuity’s Vice President - Services and Administration. “An overarching goal of this project was to create a business environment that was both state-of-the-art and employee-focused.”

The project also expanded on design features that make Acuity unique among employers. The company now has a 2,000-person theater-in-the-round for companywide meetings where no seat is more than 66 feet from stage. A 65-foot Ferris wheel, dubbed the Acuity Charity Wheel, was permanently installed for special events and fundraising, as well as a climbing wall.

The project also built on Acuity’s reputation for its stunning artwork, with the company commissioning additional installations of the iconic Seven Sisters glass sculptures that can be clearly seen by tens of thousands of motorists who pass by each day on Interstate 43. A time-lapse video of the installation is available at www.acuity.com/sevensisters.

"We are one of the first businesses in Sheboygan that travelers see," Murphy said. "We want visitors to get a positive and lasting impression not just of Acuity, but of the community as well.” Additionally, the company installed a group of gargoyle statues, traditional symbols of protection, to emphasize the company’s mission of protecting its customers.

Acuity’s headquarters campus is also home to the World’s Tallest Symbol of Freedom, a 400-foot flagpole that flies an American flag measuring 140 feet wide by 70 feet high. Acuity erected the flagpole in 2014 as a statement of gratitude to our country and those who defend it. At the base of the pole is a Veterans Memorial. The flagpole is one of the most visible landmarks on the Interstate 43 corridor.

Remaining on-site work will include finishing the landscaping of the headquarters grounds.